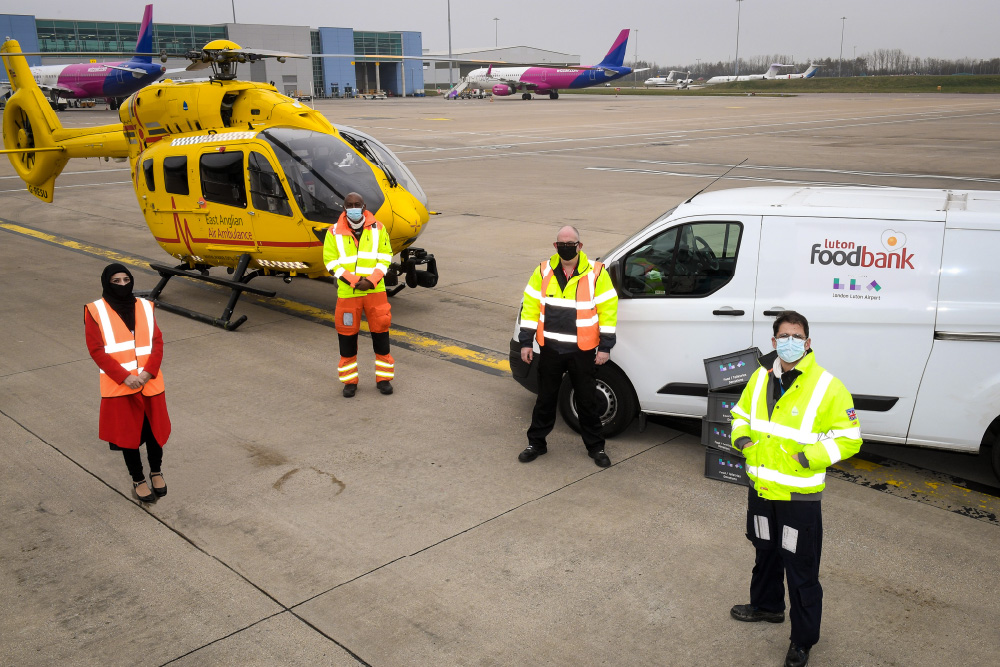 This relationship will see colleagues from across the airport working with us to raise vital funds. We will continue to receive food and confiscated items from airport security, an initiative which began in 2019.

Supporting our local community is an incredibly important part of airport life.

The three-year partnership will see colleagues from across the airport work together with the chosen charities to raise vital funds. Previous fundraising activities have included a Summer Solstice Runway Run and an epic four-day charity bike ride from Paris to Amsterdam.

As well as fundraising, the air ambulance will also benefit from free refuelling and waived landing fees at the airport, giving them maximum flexibility for their operation. The food bank will continue to receive food and confiscated items from airport security, an initiative which began in 2019.

LLA is such an integral part of Luton life...

The new partnership follows a successful 3-year partnership with Macmillan Cancer Support, which raised over £175,000 for the charity, funding over 400 Macmillan Grants in the area, and helping local families meet the costs that can arise from cancer and its treatment.

The charity partnership scheme has been running since 2008 and has raised more than £600,000 for charity organisations, thanks to the fundraising efforts of LLA’s staff and passengers alike.

This is just one of the ways that LLA contributes to the local community. A volunteer hub has been set up to provide staff with local volunteering opportunities during the pandemic, with some staff redeployed to the East of England Ambulance and more than 100 helping out at local vaccination centres.

Commenting on the new partnership, LLA’s CEO Alberto Martin said: “Supporting our local community is an incredibly important part of airport life. Our adopted charities are a perfect fit with our focus on creating a ‘healthy today and a skilled tomorrow’. We have some really exciting fund-raising ideas planned for the new partnership and are really passionate about making a difference”.

Also commenting on the partnership Liz Stringer, Chair of Luton Foodbank said: “Luton Foodbank is delighted to be working with London Luton Airport through our new three year partnership. LLA is such an integral part of Luton life we will take great pleasure in jointly delivering projects and activities to raise funds. All the funding raised will help to ensure no one in Luton goes hungry”.

The airport is operated and developed by a consortium of which the majority shareholder is AENA, the world’s largest airport operator, and AMP Capital, a specialist global investment manager. Airlines include easyJet, Wizz Air, Ryanair, Tui, Sun Express and El Al.

LLA was the first UK airport to receive the Airport Health Accreditation from Airports Council International (ACI) for health and hygiene measures introduced during the pandemic.

Passengers travelling by rail will benefit from upgraded rail links to Luton Airport Parkway station as part of a partnership agreement with East Midlands Railway. 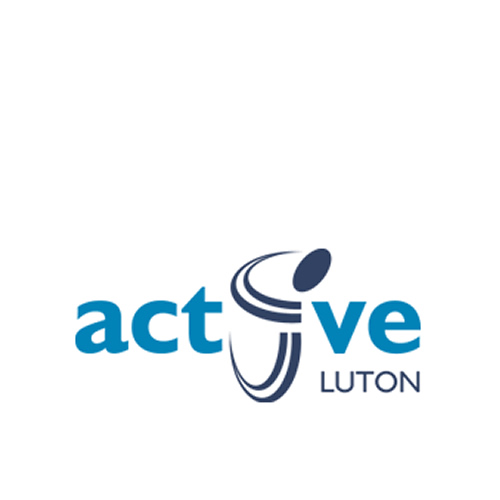 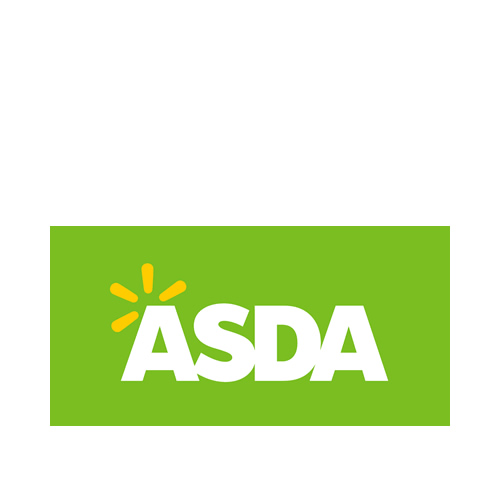 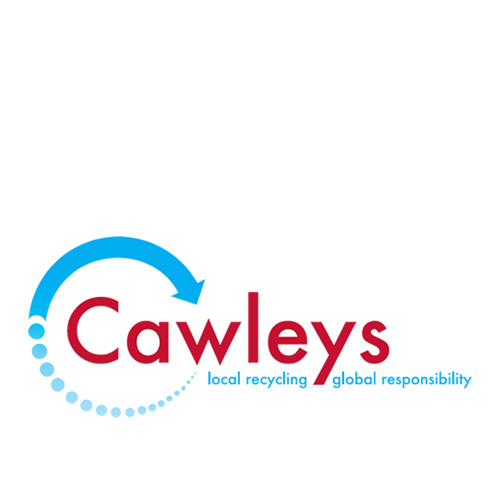 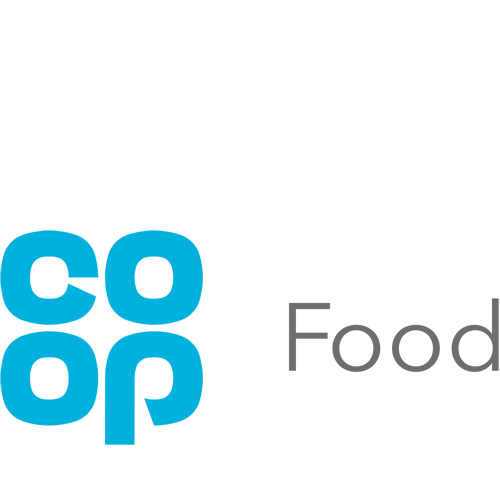 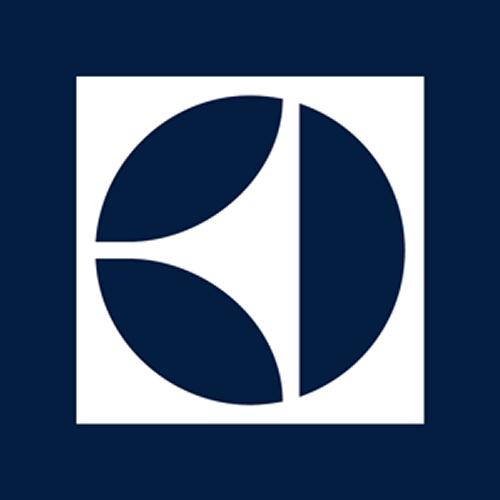 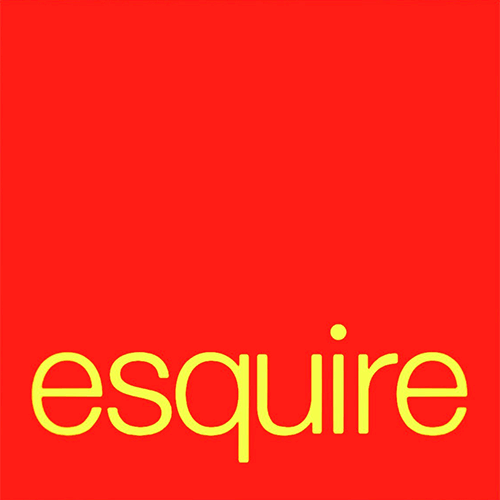 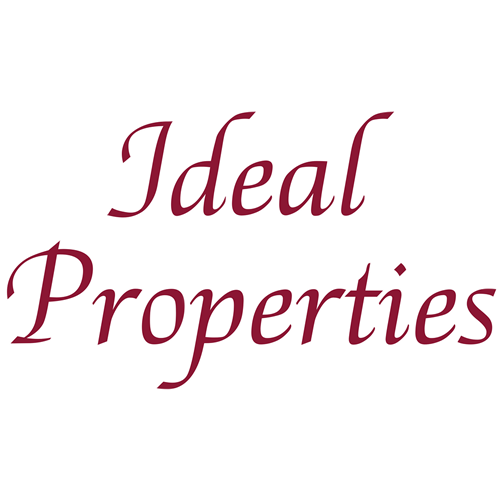 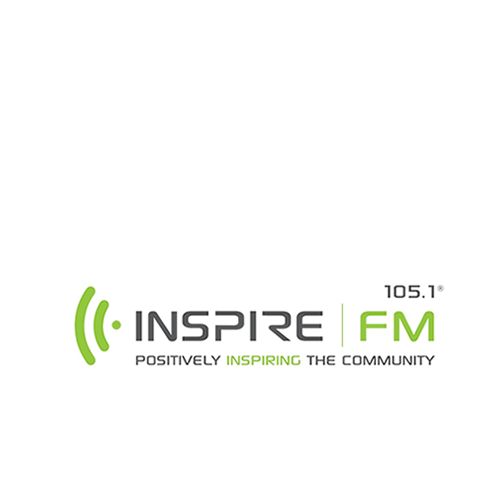 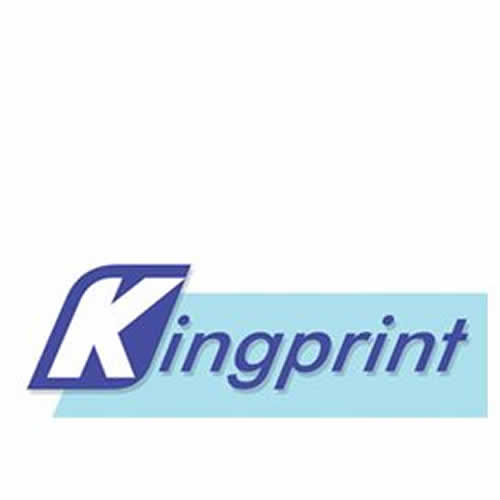 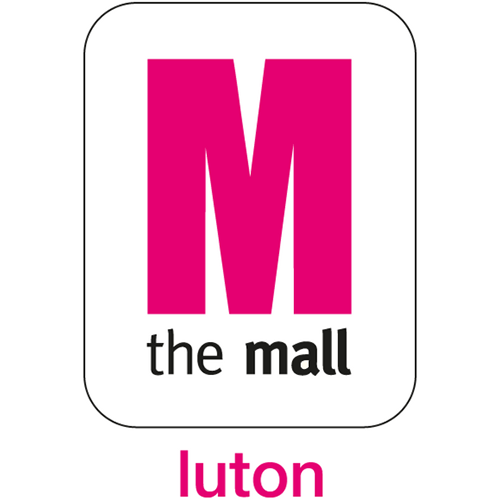 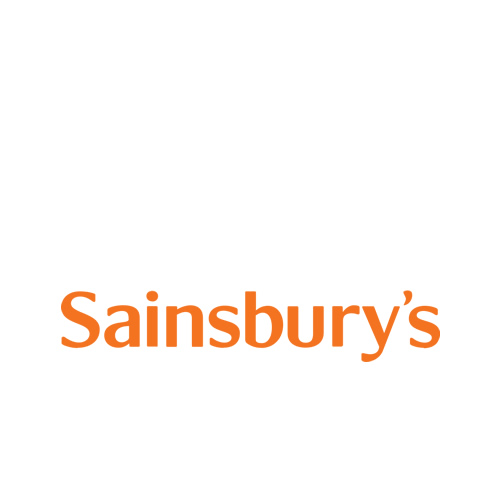 Luton Foodbank is here to help you. If you are in a financial crisis, we can help you get food.

We can also give you information and support from our network of partners.