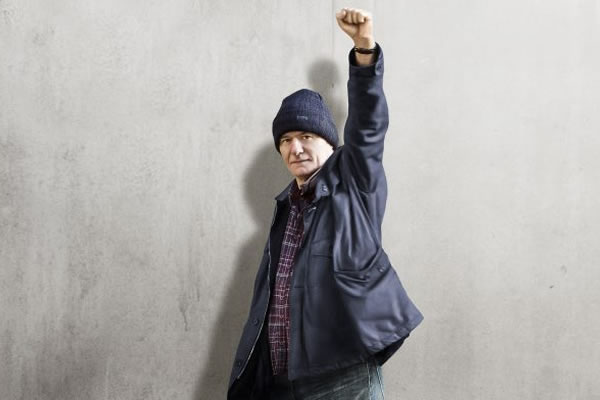 In February last year, the harrowing film I, Daniel Blake was screened at The Hat Factory in Luton.

As the 5th anniversary of Luton Foodbank approaches, we thought you might like to see a video of the discussion which followed. The video starts with specially recorded comments by the film's star, Dave Johns. Guest speakers and audience members then reflect on the Ken Loach film, and speak about Luton Foodbank.

Watch I, Daniel Blake on Amazon

# we are all daniel blake